The Journey from Innovation to Impact 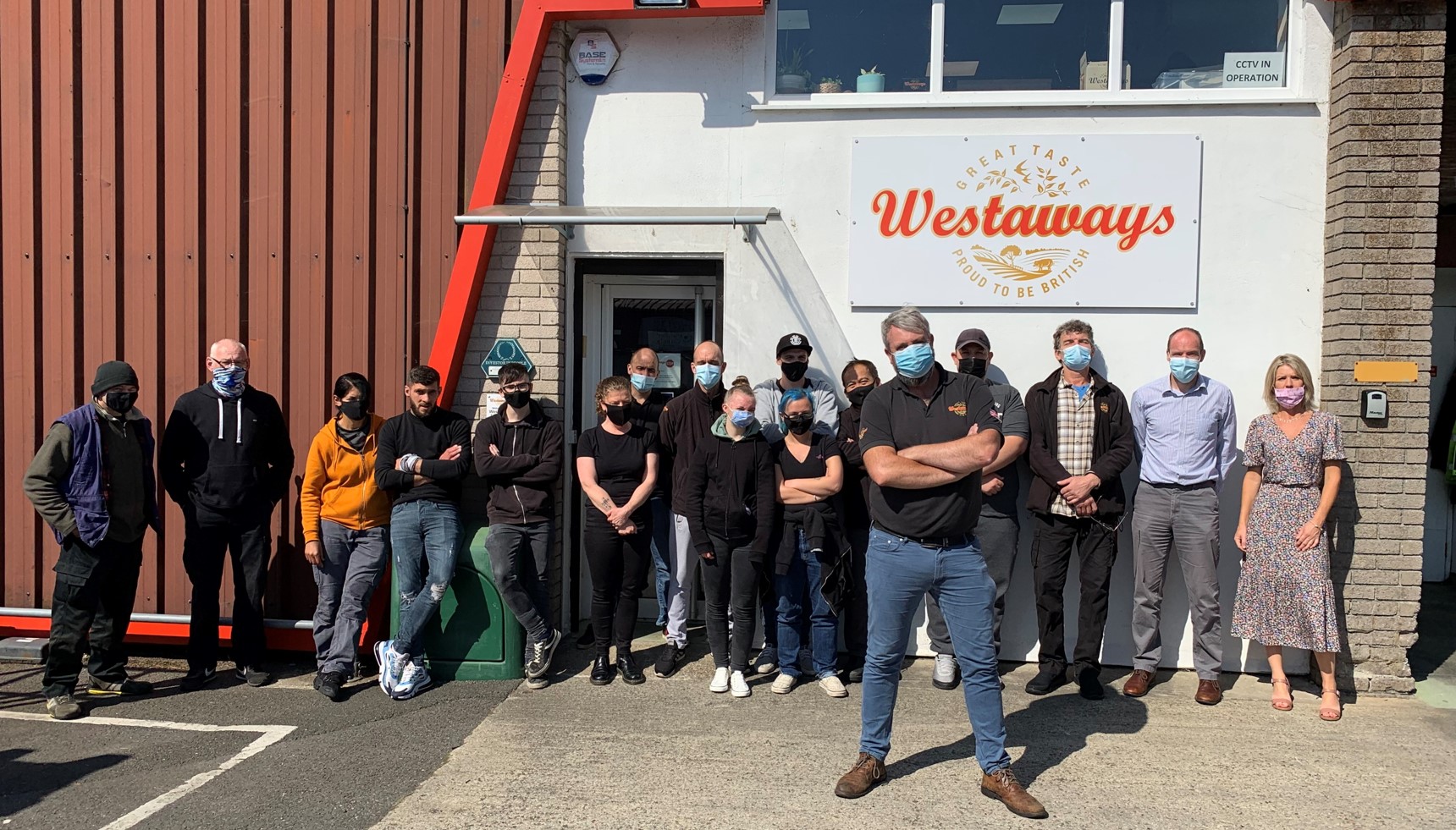 Also known as identifying a problem and finding a solution or innovating and scaling.

Apple co-founder Steve Jobs was said to use a management technique called Reality Distortion Field (or RDF) to help him on his journey.

It is said the term came from Star Trek, when RDF was used to describe how aliens created their own new world through mental force.

Just maybe the global challenges we face on climate change and sustainability need a similar approach.

An example of Steve Jobs use of RDF was him asking his engineer to reduce the Apple start-up time by 10 seconds. When the engineer replied that it wasn’t possible to reduce the time, Jobs asked him, “If it would save a person’s life, could you find a way to shave 10 seconds off the start-up time?” Jobs went on further and pointed out that if 5 million people wasted an additional 10 seconds starting the computer, the sum time of all users would be equivalent to 100 human lifetimes every year. A few weeks later the engineer returned with a rewritten code that started the computer 28 seconds faster.

Steve was not just convincing others to believe almost anything, he was convincing himself. He used a mix of charm, charisma, bravado, hyperbole, marketing, appeasement, and persistence.

“Simply put, when will leaders lead?”.

It could be said that companies today are spending more on being seen to do the right thing, than doing the right thing. In the developed world instead of using our resources to lead change we have systematic failure to action change. We all have potential to be part of the solution, but we are accepting the status quo and in short failing to improve the “start-up time”.

We are going to need to find leaders who have expert knowledge (and use it), and have clear vision, and selfless determination to inspire us to make those changes.

Maybe we need a new “church” or “religion” with evangelical leaders. I know there are plenty who might support this.

I use the word journey because it describes travelling from one place to another. Calling something a journey usually infers time, distance, or difficulty. A journey might be made in stages. It is derived from old French “jornee” – a day, a day’s travel, a day’s work.

5 years ago, we had a warehouse full of plastic, using some 10 – 15 pallets every week. This was mainly our sausage trays. The UK retailers still use some 400 million of these trays every year. Just part of the estimated 1 million tonnes of plastic they use annually.

We had already made changes to ensure that this plastic could be recycled, but we knew we had to do more.

Today we use less than one pallet of plastic trays a month, and these are being phased out. At the outset any consultant, retailer or expert would have said like Steve Job’s engineer that it was not possible.

We were recently invited  to take part in an episode of The Leaders Council Podcast.  Where host Scott Challinor asked a series of questions about leadership and the role it has played in their career to date.

It is clear that our team has proven what can be achieved and scaled with little added cost.